I’ve been wanting to get myself a TV for a while. I moved into a fully furnished place at the beginning of the year, with free DSTV and thus a TV. But it was an old 74cm CRT. Massive thing (honestly, I weighed it and it’s 49kg), but not the greatest picture, especially with my PS3.

So I’ve been looking for the past month or two and was pretty much waiting for a sale on a Samsung or Sony, say R5,000 for a decent 42″. Then about three weeks ago, Hi-Fi corp have a sale on a JVC 42″ smart TV (JVC LT-42N630SA), with wi-fi and a bunch of other features. Great I decided. It only cost R4,000, and I was willing to take a slight quality knock for the lower price and smart TV capabilities. Sadly the TV was sold out before I could get to the store.

Then this week I see the same TV is on sale again for R5,000. Fine I decide, let’s just get it, although it’s more expensive, you would pay quite a premium for the same functionality in a Samsung. So I went and bought it. Oops.

It’s not that  it’s a terrible TV, it’s just really not great. The process was fairly painless, but shucks. I can’t remember how long it took to startup the first time I turned it on. I’m quite sure it was in excess of 2 minutes. I have a lot of complaints about this TV. the biggest one being it’s usability. Everything just takes forever (or doesn’t work).

What it has going for it

But in the end I took the TV back. I couldn’t deal with it. Hi-Fi corp gave me a full refund without any issues. I had a look at some other TVs, but in the end went to Game and picked up a Samsung 40″ for a few hundred rand less than the JVC.

And most importantly, I’m happy with it. It responds quickly and without hassle. It may not be ‘Smart’, but it can still play files from USB, and there’s always my PS3 I can use. 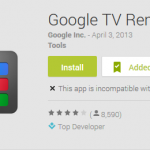 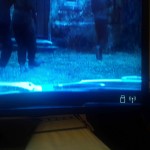 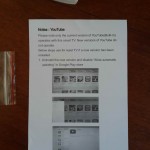 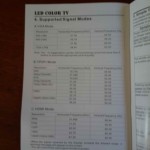 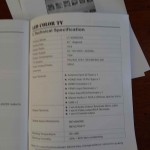 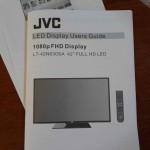 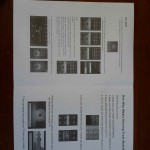 2 thoughts on “I made a mistake”